Filter by price
Product categories
-10% Off 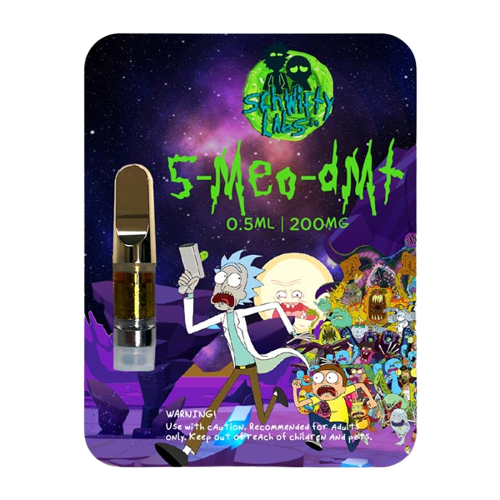 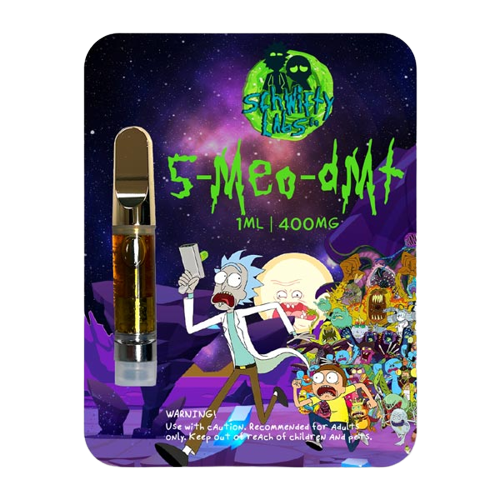 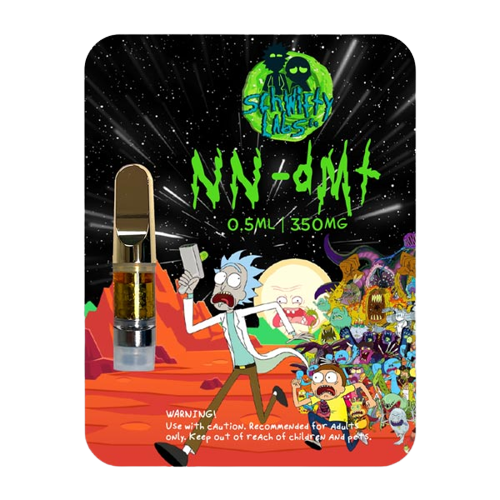 DMT, or N,N-Dimethyltryptamine, is a naturally occurring psychedelic chemical found in plants and animals, including humans. It is the main active compound in ayahuasca, a traditional South American brew used for shamanistic purposes.

What does DMT do?

The effects of DMT vary depending on the dose and method of administration, as well as the individual's personal chemistry and mindset. Common effects of DMT include intense visual and auditory hallucinations, changes in perception of time and space, and feelings of euphoria and interconnectedness.

How is DMT consumed?

DMT can be consumed in a variety of ways, including smoking, vaporizing, snorting, or ingesting. The most common method of consuming DMT is smoking the freebase form or crystal.

What are the risks of using DMT?

As with any psychedelic substance, there are risks associated with using DMT. These may include intense and overwhelming experiences, changes in perception and thought, and psychological distress. There is also a risk of developing a dependence or addiction to DMT.

How long does a DMT trip last?

The duration of a DMT trip depends on the method of administration, but typically lasts between 30 and 60 minutes.

What are the benefits of DMT?

While the risks of DMT should not be underestimated, some people report positive effects from using DMT, including increased feelings of peace, empathy, and connection to others. Some users also report increased energy and focus, as well as enhanced perceptions of colors and physical sensations.

Can DMT be microdosed?

While some people choose to microdose DMT, there is limited research available on the effects of microdosing this substance. Some studies suggest that microdosing DMT may lead to decreased symptoms of anxiety and depression, but there is also evidence of increased neuro atrophy with this method of administration. More research is needed to fully understand the risks and benefits of microdosing DMT.

Ayahuasca is a traditional South American brew made from the Psychotria viridis shrub and the Banisteriopsis caapi vine. It is commonly used for shamanistic purposes and is known for its intense and powerful hallucinogenic effects.